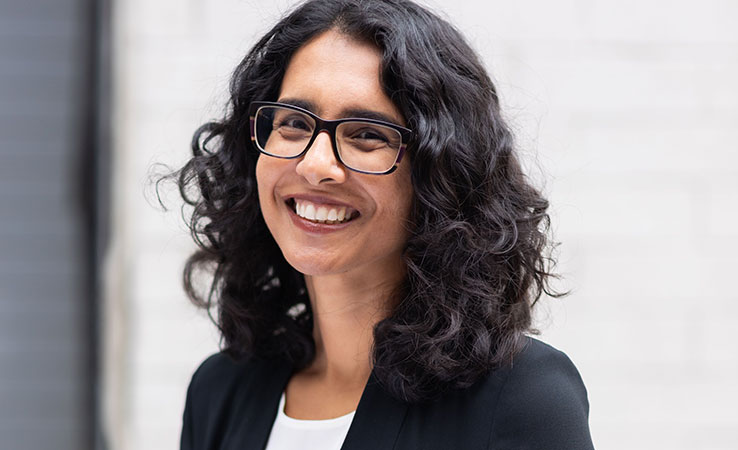 By Sheryl Spithoff and Tara Kiran

The health care system’s pivot to virtual care during the pandemic has sparked a corporate stampede into primary care.

Every corporation – from telecom giants to technology startups – seems to want a piece of the pie. Just within the past year, Loblaw purchased a minority stake in a telemedicine platform and launched a health and wellness app that offers reward points at its grocery stores. The goal? To become the “front door of health care.”

Virtual care services are appealing – especially to the millions of Canadians who don’t have a family doctor or who struggle to get a timely appointment with the doctor they do have. Who doesn’t like the idea of chatting with a doctor in your pajamas or skipping the waiting room?

But this shift to corporate-driven care also has a dark side. We need to be wary of the consequences.

It creates a system that is driven by profit – one where care is designed to maximize revenue, not health outcomes, and where your health data is viewed as a financial asset. Instead, we need to find ways to improve access and incorporate new technologies in a primary care system that prioritizes patient health. 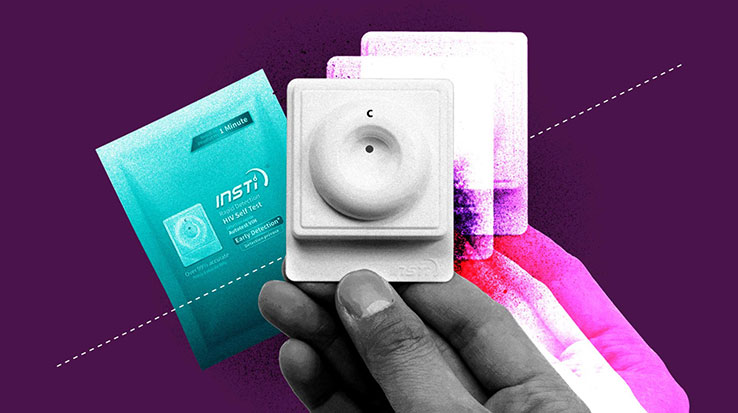 From the article in Xtra:

…The INSTI HIV self-test may look familiar to anyone who’s done a rapid HIV test at a clinic in the last 15 years, largely because it’s the same test.

“bioLytical’s test had been licensed in Canada for more than a decade, but they hadn’t yet brought forward a self-test version,” says Dr. Sean Rourke, a scientist at MAP Centre for Urban Health Solutions at Toronto’s St. Michael’s Hospital. “So we helped the company bring forward an application to allow the test to be done by everyone.”

Rourke’s mission to get at least one HIV self-test on the market began five years ago, when he published a white paper on the issue and tried to get the federal government to sign on, with little success. “There was no traction, it was just striking to me. Where was the leadership?”

Tired of waiting for a government mandate, Rourke and his colleagues formed REACH Nexus, a collective dedicated to ending Canada’s HIV epidemic by 2025 using tactics like self-testing. Their first step was to get the INSTI test approved for use by non-medical professionals, which they did by giving self-tests to more than 700 people from higher risk demographics—like men who have sex with men, injection drug users, Indigenous folks and immigrants from countries where the virus is prevalent.

The goal: Prove that people could be trusted to reliably take the test and interpret the result. By the study’s conclusion, more than 95 percent of participants said they’d use the self-test again and would recommend it to sexual partners, friends and others.

If proving that Canadians could follow self-test instructions sounds like a somewhat low-bar, that’s because it is. “There’s an element of paternalism—that health systems and doctors know better,” says Rourke.

For instance, HIV tests used to be accompanied by hour-long counselling sessions. However, now that so much more is known about the virus—and that treatments allow people to live long, healthy lives—the “looking over the shoulder” approach from health care practitioners isn’t needed, says Rourke. “These antiquated policies shouldn’t be there anymore.” 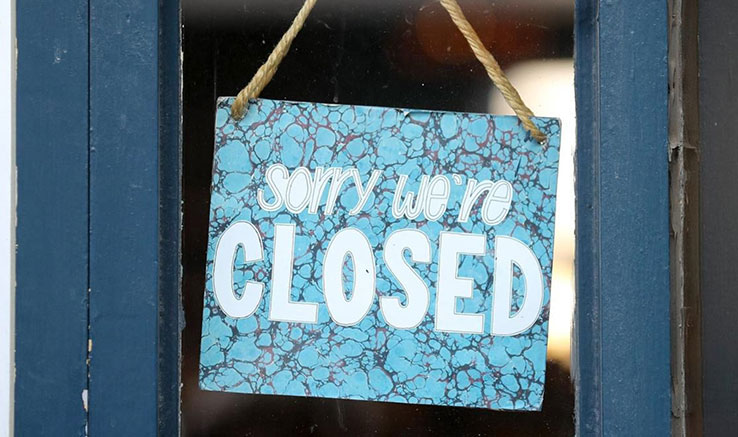 From the article in The Toronto Star:

Workplaces must “receive any support they need to do that from the city and provincial levels so that they and workers are not bearing the burden of the closures,” she added.

But further, permanent measures are also necessary, said Mawani, who recently contributed to a report on global COVID-19 economic responses for the United Nations. Those measures include permanent, robust paid sick leave and income support accessible to even the most precarious workers.

“It just breaks my heart to think that we haven’t protected workers adequately, including essential workers who are enabling all of us to live through this global crisis,” said Mawani.

“We are not adequately protecting at this stage, when their lives are in the most danger of all.” 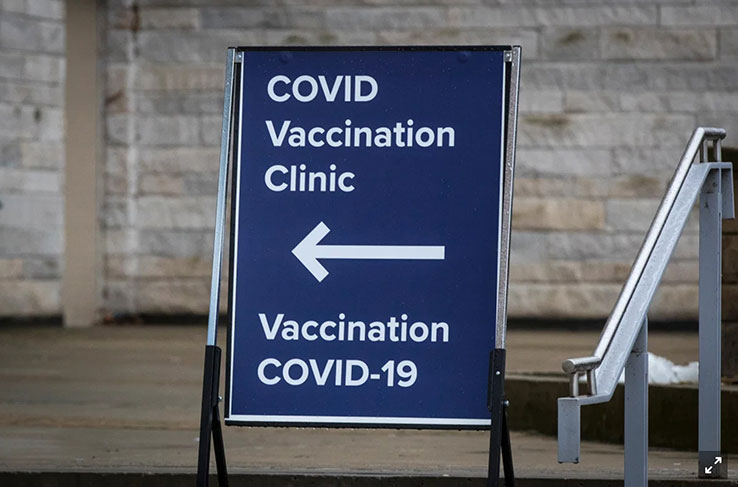 From the Global News article:

“We need to acknowledge that risk is not equally distributed in our population because of a whole host of structural, systemic inequities. And we need to respond to that.”

From the article in The Globe and Mail:

…There must be “a very clear, transparent connection to action, because communities can be harmed by just collecting this data, and then nothing happens,” said Andrew Pinto, a public-health specialist and family physician at St. Michael’s Hospital in Toronto.

He suggested paid sick leave as a response, given the high rates of participation in essential jobs by the racialized groups who have had high rates of COVID-19. “We may start to have this information available, but … what do we do with it? And how can we ensure it’s tied to actions and that we are actually narrowing the gaps between different groups?”