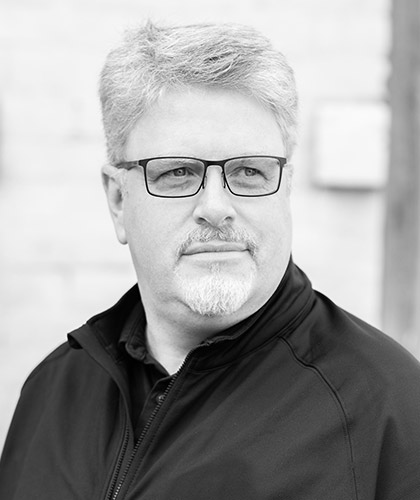 "It's time that Canada recognized the full consequences of unaffordable housing. We need urgent action to reverse this toxic mix of stagnating incomes and high housing costs. Housing is established as an economic and community issue. But let us never forget that housing is also a matter of human health."

Early in his career, Dr. Dunn’s research helped reveal how neighbourhoods that naturally evolve toward greater socioeconomic and cultural diversity produce better health outcomes among those who live there. For more than a decade, Dr. Dunn has been studying Toronto’s Regent Park, the largest urban redevelopment project in Canadian history.

Dr. Dunn is a scientist with MAP Centre for Urban Health Solutions in the Li Ka Shing Knowledge Institute of St. Michael’s Hospital. He is also director of the McMaster Institute for Healthier Environments and McMaster University’s Senator William McMaster Chair in Urban Health Equity. He holds adjunct appointments in the University of Toronto’s Department of Geography and Planning, and the University of Waterloo’s School of Planning. From 2008-2014, Dr. Dunn was a CIHR-PHAC Chair in Applied Public Health. In 2011-2012, he was the William Lyon Mackenzie King Visiting Chair in Canadian Studies at Harvard University.

Toronto’s COVID-19 divide: The city’s northwest corner has been ‘failed by the system’