It is now well-established that the socio-economic conditions of everyday life exert a powerful influence on health across a wide number of illnesses and disease processes. One of the frequently mentioned elements of socio-economic conditions is housing. Subsidized housing is offered as a policy response to housing unaffordability in Ontario, and it is estimated that that approximately 171,000 households on are the waitlist for Rent- Geared-to- Income (RGI) housing in Ontario. In most cases, the rent at a subsidized unit is 30 per cent of a household’s total monthly income. For many applicants, it takes years – and in some cases, decades – to be placed in a home that they can afford.

The goal of the study was to investigate the short- and medium-term impacts of receiving RGI housing on mental and general health in four municipalities in the Greater Toronto Area West (GTA West). We interviewed applicants on the waitlist for RGI housing in Toronto, Peel, Halton, and Hamilton, to learn about their health. Then we waited to see which participants would be housed. Waitlist participants who received subsidized housing within one year of completing their baseline interview were assigned to the intervention group. Participants who did not move into housing within one year of completing a baseline interview were assigned to the control group. We then regularly followed up with both groups to find out whether and how their health had changed. We also investigated the impact of RGI housing on other determinants of health, such as social support, income and employment, housing and neighbourhood satisfaction.

Findings from this study show that social housing waitlist applicants experience significant marginalization, and tend to suffer from poor health. We also found that receiving RGI housing has a number of strong, positive effects on depression, distress and self-rated mental health, within one year of receiving housing.

It appears that RGI housing provides significant benefits for the health of the people who receive it, and that further investments in social housing, and improvements in the accommodations and the supports it provides, could achieve important health outcomes. These findings could be very important for the way that social housing is administered, and policy is conceived, in order to be most effective for the target populations. 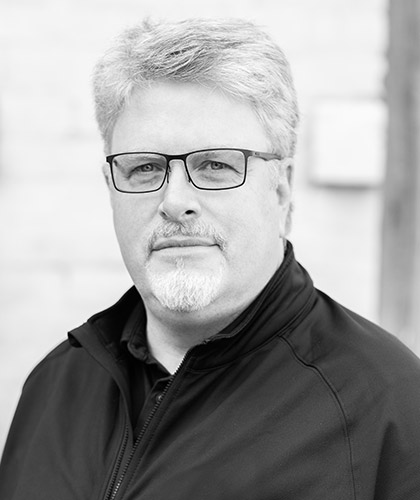 Dr. James Dunn studies the urban built environment and health: how changes in our neighbourhoods and communities can affect us, and the real-life impacts of urban planning and social policies.