Epidemic modeling can help us more fully understand the mechanisms by which diseases spread. More specifically, our research can estimate the contribution of high-risk groups to the overall HIV epidemic.

This project includes three studies currently underway. The findings could be used to inform more effective HIV-intervention priorities, policies and programs that specifically target groups at high risk of HIV in sub-Saharan Africa.

There are two parts to this sub-project:

We will formalize methods for modeling risk group dynamics based on available data (such as how to choose rates of turnover among risk groups), and compare the influence of assumptions about risk group dynamics on projected model outputs (such as equilibrium incidence and prevalence). This new, modeling framework will consider the movement of individuals between risk groups, and thus can represent the reality of HIV transmission more accurately.

We will determine the influence of heterogeneity within the remaining “10-10-10” on the projected impact of reaching the UNAIDS 90-90-90 targets by the year 2020 in high prevalence HIV epidemics representative of Southern Africa. 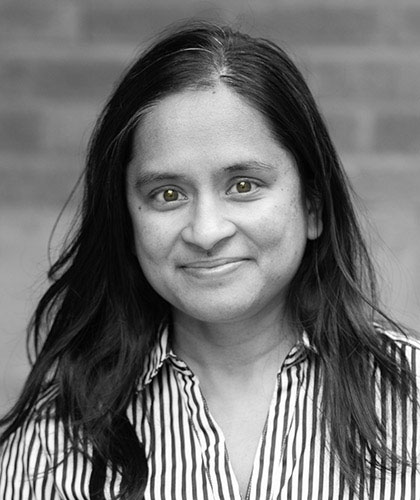 An infectious diseases physician and Canada Research Chair in Mathematical Modeling and Program Science, Dr. Sharmistha Mishra is an international leader in mathematical modelling and epidemiology of HIV and other STIs.