Values can be expressed through eponymous institutional names and other monuments to admired individuals. School names can help inspire children. Concerns about sexism and racism in school names have been raised in Toronto and elsewhere.

We abstracted school names from the TDSB website. We determined which schools were named after individuals and then performed a web and Wikipedia search for each namesake. We identified the gender of each namesake and whether or not the namesake is a racialized person.

Some schools are named after individuals whose notable accomplishments are difficult to identify. Examples include William Burgess, H A Halbert, J G Workman, John G Althouse, C D Farquharson and C R Marchant. Maurice Cody was apparently the son of a prominent clergyman.

Some namesakes supported or advocated for racist policies such as John A. Macdonald, Egerton Ryerson, Wilfred Laurier, Winston Churchill, and William Osler. Some schools are named after individuals actively involved in colonization including Charles Gordon, Henry Hudson, Henry Kelsey, Frederick Temple Hamilton-Temple-Blackwood (Lord Dufferin), Alexander Mackenzie, and Samuel B. Steele. Stephen Leacock was a humorist who espoused racist and sexist views. Emily Carr has been criticized for appropriating Indigenous culture in her paintings.

Most schools are not named after an individual. Schools named after individuals are mostly named after white men. It is unclear why some individuals were selected to be honored with an eponymous school name. Some namesakes are associated with racism and sexism and their eponymous school names may not reflect the stated values of the Toronto District School Board and its stakeholders. It may be best to avoid naming schools after individuals and instead use place names such as the names of streets, parks and landmarks near to schools (see Appendix for three alternative names for each school). The Vancouver School Board has moved toward Indigenous place names in partnership with Indigenous people.  Since it is difficult to find justifications for past school naming decisions, it could make sense to rename schools with questionable names and document the rationale so that school names can be revisited in the future based on evolving knowledge and values.

Full report including appendix: Alternative school names based on nearby street, park or landmark names 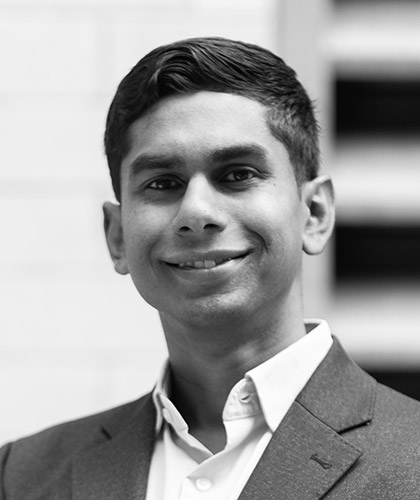