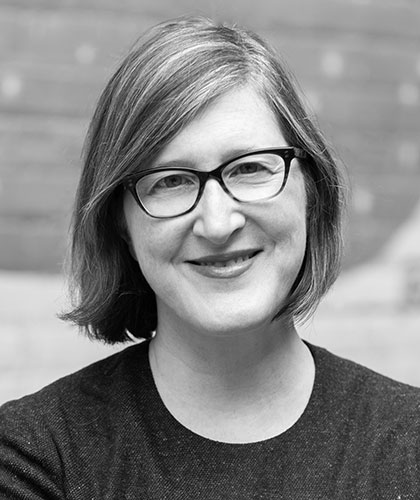 Using large, provincial health-care and survey databases and geographic-information systems, Dr. Booth’s research has revealed important links between neighbourhood characteristics (such as walkability, retail food options and socioeconomic status) and residents’ risk of obesity and diabetes. Dr. Booth co-authored four high-impact reports on the social determinants of diabetes, including the groundbreaking 2007 Toronto Diabetes Atlas, and has made major contributions to diabetes policy and practice at both the national and provincial levels.

Dr. Booth is a scientist with MAP Centre for Urban Health Solutions in the Li Ka Shing Knowledge Institute of St. Michael’s Hospital. She is also an endocrinologist at St. Michael’s Hospital, an adjunct scientist with ICES, and a professor in the University of Toronto’s Department of Medicine, cross-appointed to the University of Toronto’s Institute of Health Policy, Management and Evaluation as well as the Institute of Medical Sciences.

Pedestrian-friendly cities have lower rates of diabetes and obesity

Dr. Gillian Booth elected as a Fellow with the Canadian Academy of Health Sciences