The largest randomized controlled trial in history to evaluate solutions to end chronic homelessness, this national project demonstrated the promise and value of the Housing First model in Canada.

The At Home/Chez Soi project (2009-13) involved more than 2,000 people who were homeless and living with mental illness in cities across the country. MAP led the Toronto arm. In 2015, results from the study helped to influence the province to set a goal to end chronic homelessness in Ontario within the next 10 years.

‘Housing First’ offers rent supplements and case management support as a first step to recovery – rather than making this support contingent on participants seeking treatment for mental health problems or addictions.

Since At Home/Chez Soi began, Housing First has been increasingly adopted as a strategy to end chronic homelessness. However there are few studies that provide evidence on the long-term impacts of this approach. With an additional three years of follow-up data now complete from the Toronto site, we are able to look at the effects of Housing First on health, housing, and well-being over time.

When the first follow-up stage of the project concluded in 2015, the results demonstrated that the At Home version of Housing First leads to housing stability for most people experiencing both homelessness and mental health problems.

In 2019, our first long-term analyses were published in this article. We found that:

What Are Our Next Steps?

We are continuing to analyze the Toronto data, to find out how Housing First affects participants in the long term, and what else needs to be considered beyond the Housing First supports to better address the needs of adults with mental illness who are exiting homelessness. We are currently focusing on the following topics:

The Toronto At Home/Chez Soi Study is part of a large Canadian multi-site randomized controlled trial of Housing First that took place in Toronto, Moncton, Montreal, Winnipeg and Vancouver. The study ran from 2009 to 2013 in all five sites, with additional follow up in Toronto from 2014 to 2017.

To participate, people needed to have significant histories of absolute homelessness and a diagnosable mental health problem.

We compared their outcomes such as mental health, quality of life and housing tenure (how long and how often people stayed housed) in these two groups over a seven year period.

The ‘At Home’ version of Housing First followed a model called ‘Pathways to Housing,’ originally developed in New York City. Key components include:

For a step-by-step guide to implementing Housing First, visit: housingfirsttoolkit.ca.

MAP’s recommendations for policy-makers, funders and people responsible for Housing First programs include: 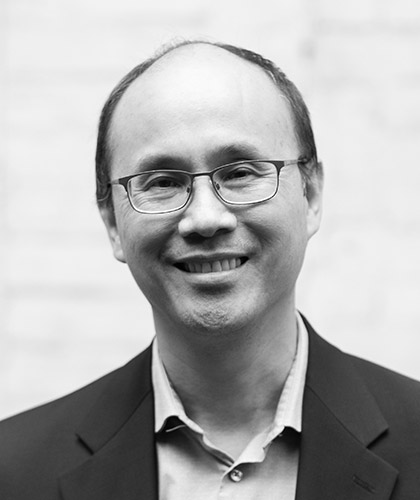 MAP director Dr. Stephen Hwang is one of the world's most renowned researchers in homelessness, housing and health. His groundbreaking research changed the conversation about homelessness and precarious housing in Canada - these are critical health crises that can be prevented.

Dr. Vicky Stergiopoulos is a national and international leader in the design, implementation and evaluation of innovative, integrated solutions to improve housing stability, service coordination and recovery of adults experiencing mental health and addiction challenges as well as social disadvantage. 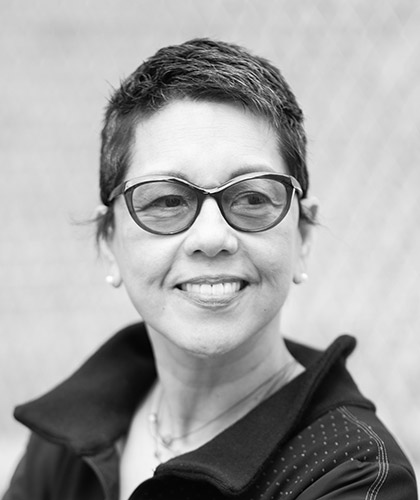 One of the first scientists to shine a light on the social determinants of health, Dr. Pat O’Campo is internationally renowned for her scholarship and methods development. She is the Executive Director of the Li Ka Shing Knowledge Institute and a Tier 1 Canada Research Chair in Population Health Intervention Research.